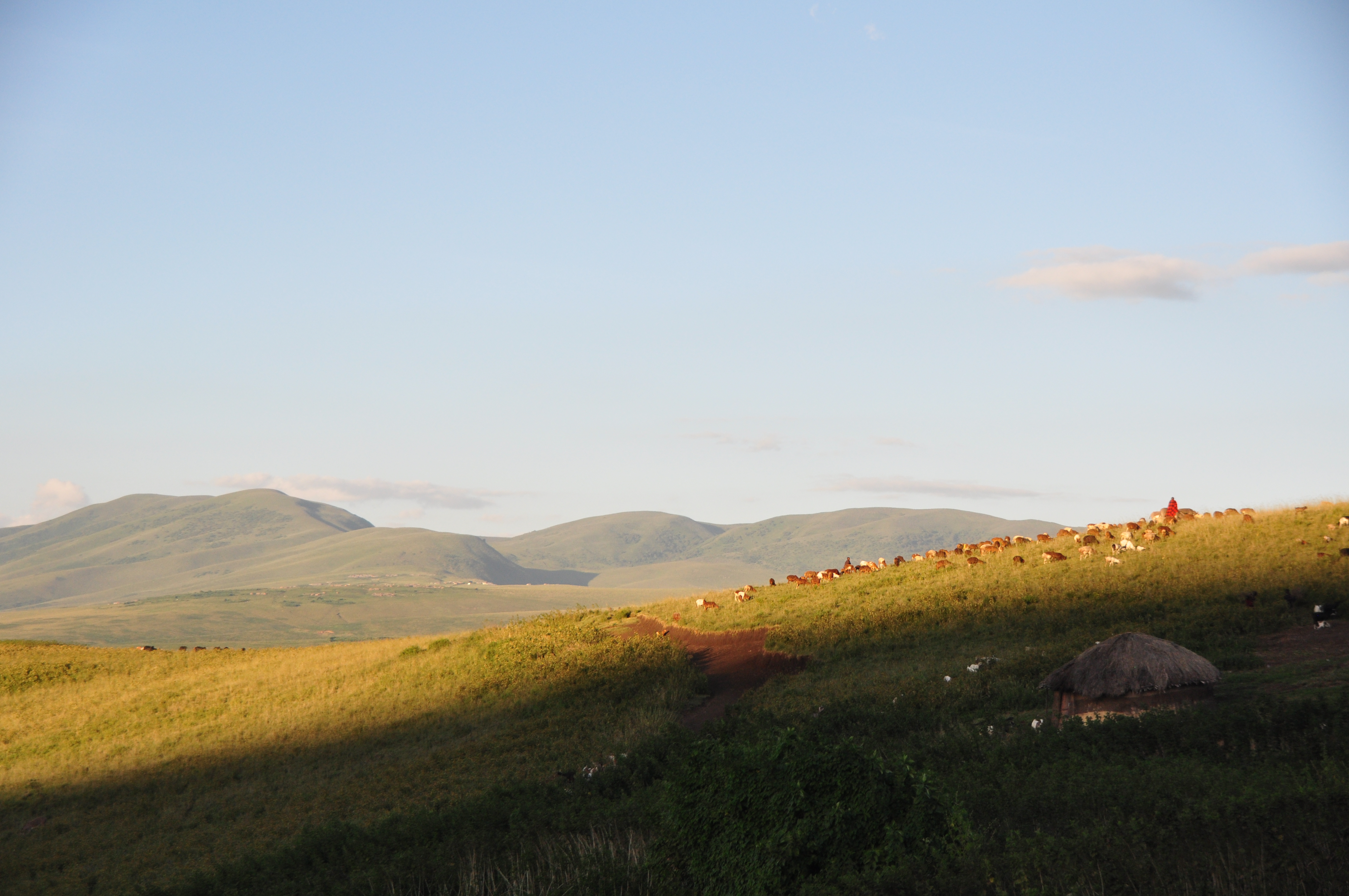 In a whirlwind of Maasai stoves, networking and chai, NCN Founder Judy just made her first visit of the year.

As someone who gives a lot of her time, money and energy to a lot of Tanzanians, Judy’s time is in high demand when she’s here, but we were able to accomplish a lot in a little time. Straight from the get-go there were many people to meet with in town—which afforded us the opportunity to connect with other expats doing nonprofit work in Karatu.

While Judy was here, I was really grateful to have the opportunity to stay among the Maasai for four days with NCN Program Coordinator Mbekure Metemi in his boma in the Ngorongoro Conservation Area.

Slightly better off than most, Mbekure has made good use of money he earns through his position to better his community and family. He has built a rectangular home with a metal roof and solar power, instead of a traditional mud hut, which is one small room in almost complete darkness, with a straw roof. He uses the metal roof to collect rainwater, which he shares with neighbors.

His porch overlooks his boma, with bah-ing and tinkering cowbells from sheep, goats and ng’ombe, or cows in the foreground and a gorgeous panorama in green and blue of a valley past thatched roofs in the distance.

It was incredible to see up close what life is like for a Maasai family—a slow, peaceful pace of grazing animals during the day and rounding them up in the evening, a feat which young boys were practiced and necessary in accomplishing. When a young sheep died from worms, the children without batting an eyelash helped hold legs and tails aside as an old bibi, or grandmother, dissected and butchered the animal.

Before the time of cell phones, Maasai relied on each other for news, which is why when greeting each other they practice a certain telling and response of all that has transpired in their respective lives since the last time they met.

The Maa language sounds like one nonstop word, and is difficult to understand, but those we met were delighted that we were able to greet them with either a supai for men or takwenya for women. During our stay in Alailelai, we met with local leaders to discuss collaboration on projects and loan programs, visited two of the kindergartens NCN has already built, talked with staff at health centers we with which we partner and took chai with local families.

We also went into several homes where our partnership project with Maasai Stoves and Solar has led to women installing the efficient stoves into homes.

All of the many women we spoke with were clearly very happy with their new stoves; they have embraced a change from traditional, three-stone fires that emit a huge amount of smoke, create a burn hazard for children and ruin the nearby environment by necessitating the clear cutting of trees.

It turns out women are able to prepare dinner in only about 30 minutes, instead of hours, with the Maasai stoves and allow neighbors to use them afterword. They also spend drastically less time collecting wood and need only splintered bits to keep them hot throughout the day. It was encouraging to see the positive impact this project is making—we really hope to find funding for more stoves.

The Maasai we met were very open and friendly and have remained resilient despite many challenges they face as a population.

I was humbled to take meals with our hosts, which consisted of only plain rice, only beans or only potatoes—with lots of smoky chai, of course.

The rest of Judy’s trip, aside from some truly delightful dinners at Gibb’s, included another day in the conservation area and several days exploring our projects in Karatu, with a group of women from Sisters For Peace, a nonprofit organization based out of Western Massachusetts. But that’s a story for another day that deserves a post all to itself. 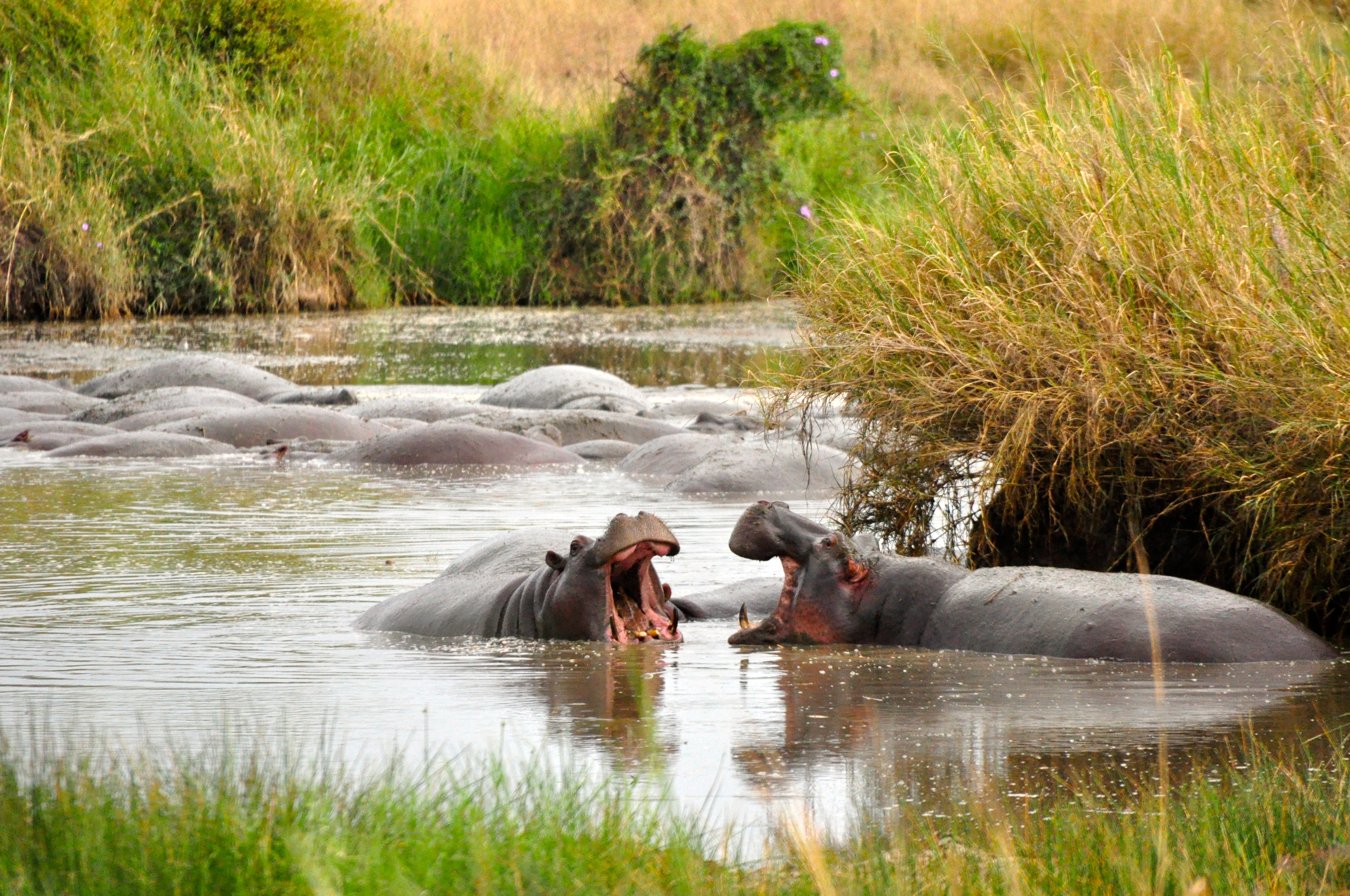 Lions and tembo and microloans 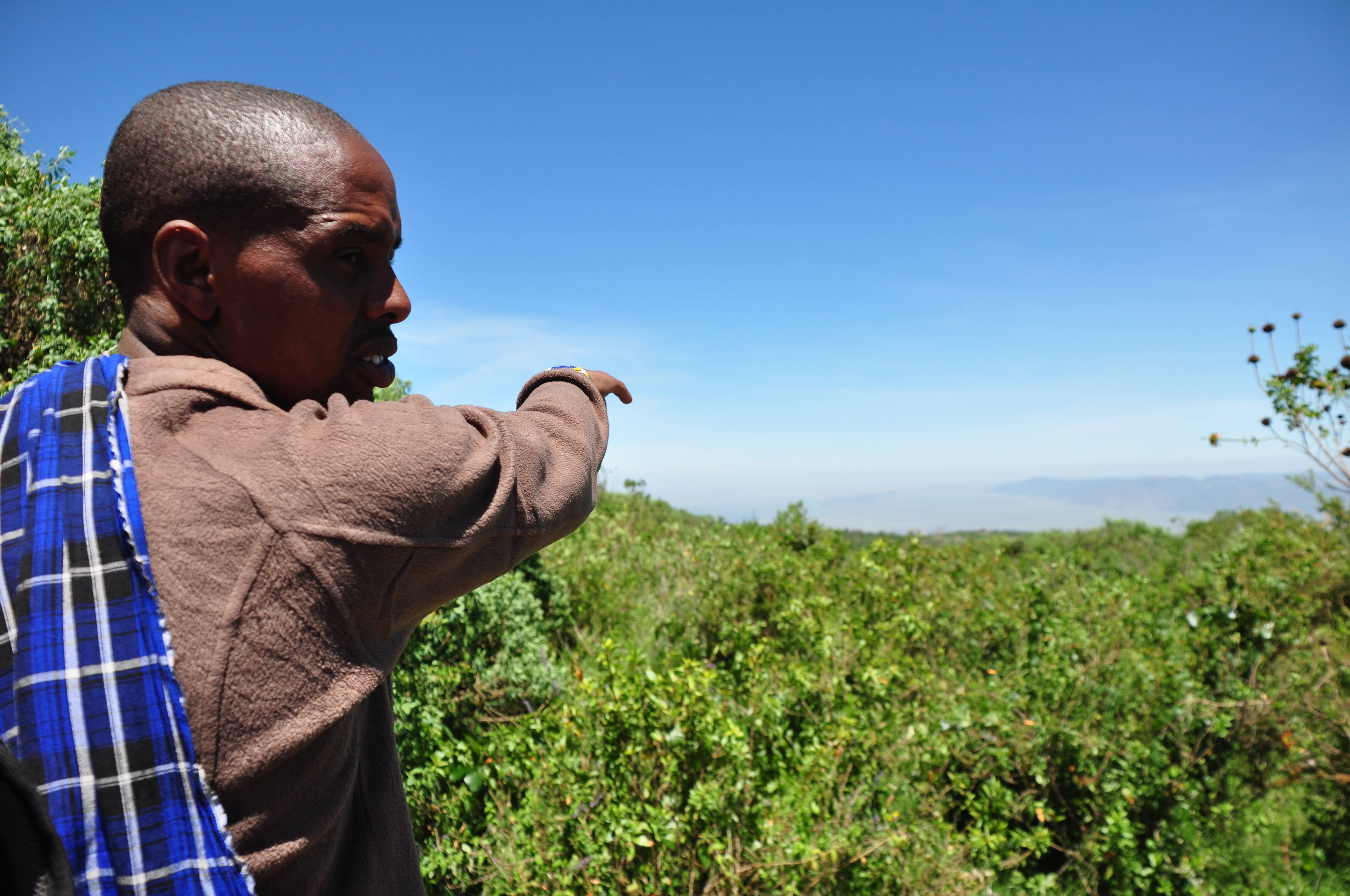 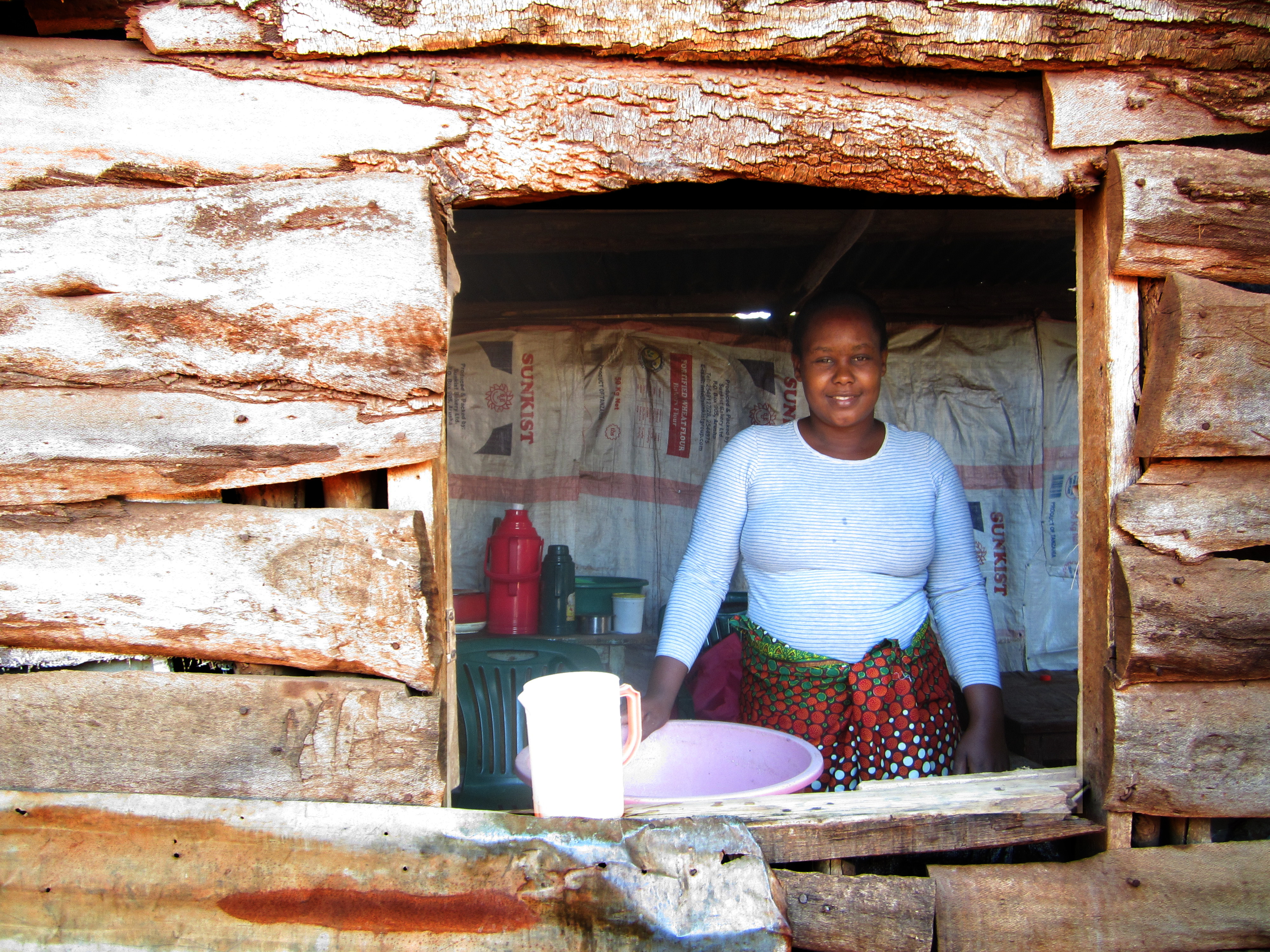