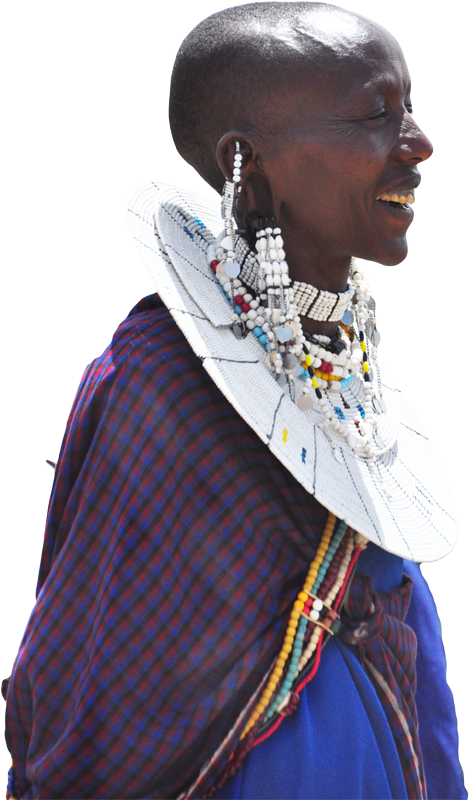 Maasai Partners (MP) aims to help the people of a small, remote part of Tanzania reach for a better future.
MP operates under Ngorongoro Community Network, which is a registered 501(c)(3).

OUR VISION
A thriving, self-sustaining Maasai community with basic human rights for all.

How do we achieve this mission and vision?
By investing in local leadership to drive community-level change;
By working collaboratively with our network of partner organizations, based locally and internationally 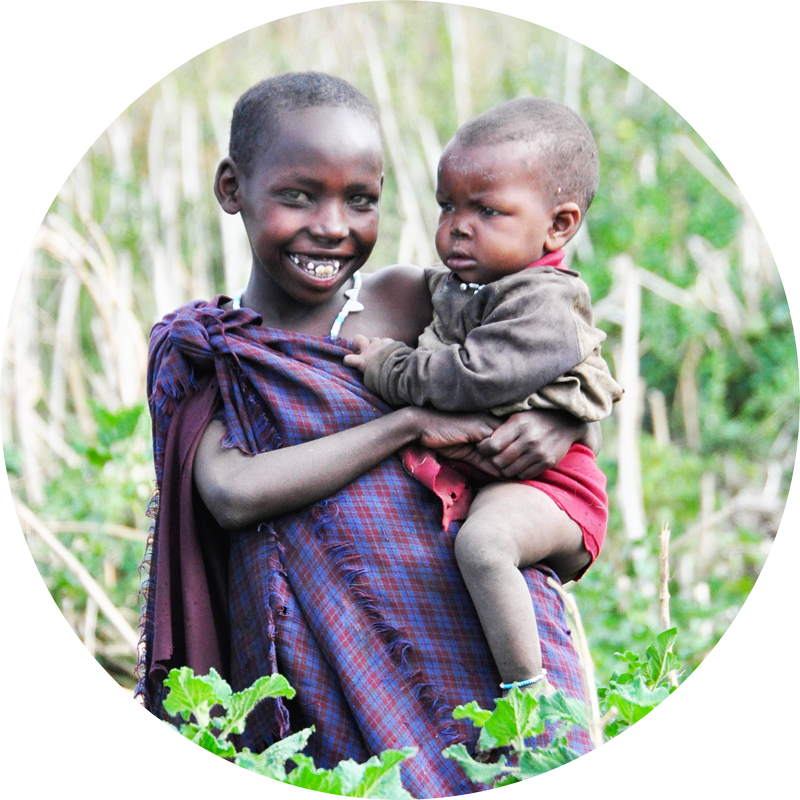 Healthcare is among the most basic of human needs. We’re building up medical facilities and offering access… 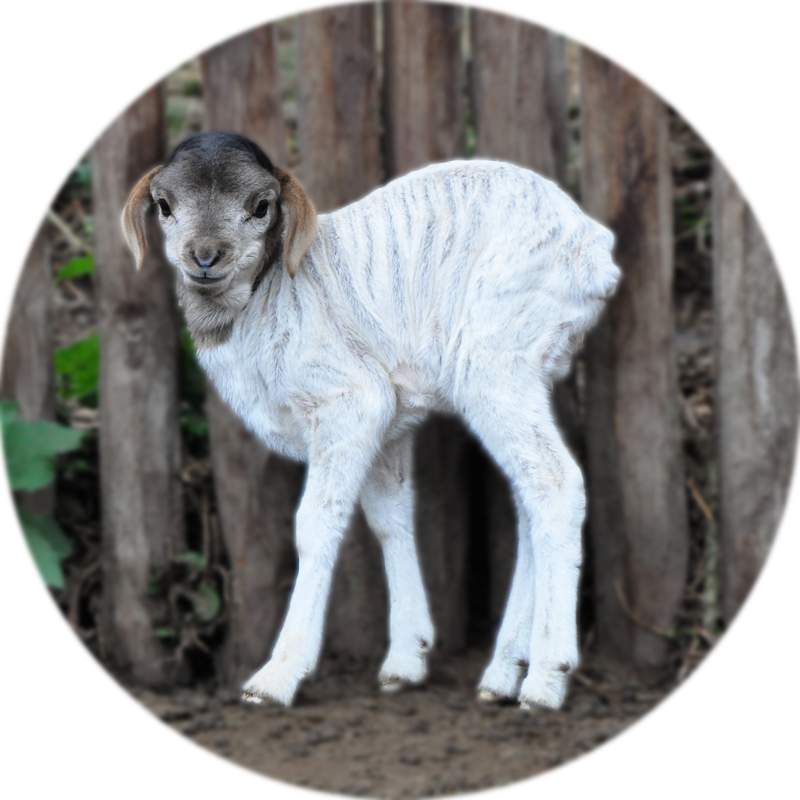 Animals are a key part of Maasai culture, and we’ve given out hundreds of goats to women who need them…

Read more about our goat program > 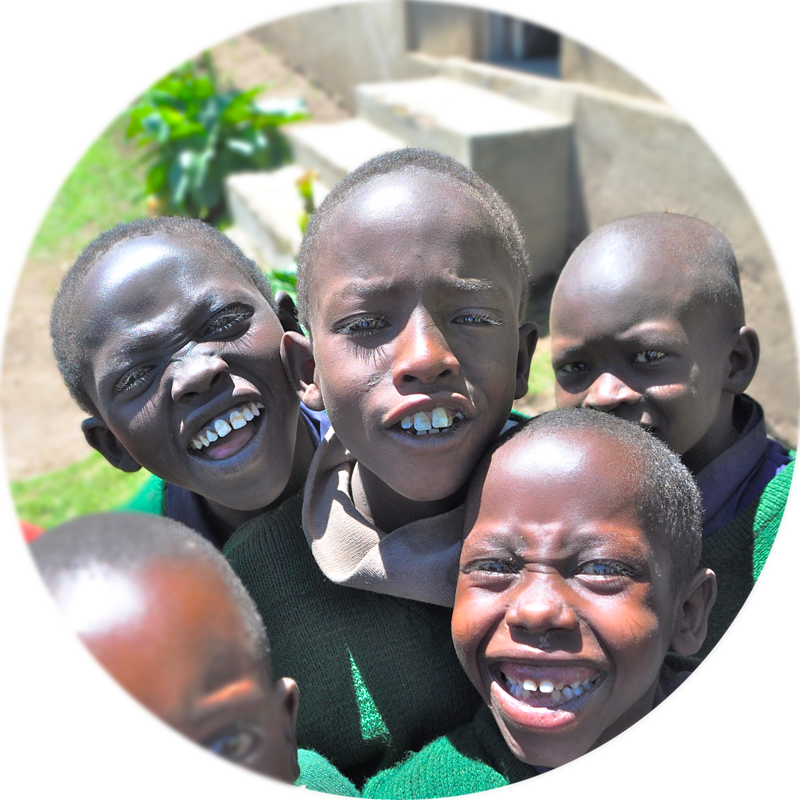 Education is often overlooked in remote areas, so we’re building and sponsoring children to change this…

Under Ngorongoro Community Network, which was founded in January 2011, Maasai Partners (MP) works to promote health, education, welfare, and economic development focusing on the Arusha region of northern Tanzania. To combat the extreme poverty in the region, we foster and support a variety of grassroots programs.

We believe the most successful development programs rely on the villagers themselves to determine what is most necessary for their own success. We collaborate with the villagers, identifying the resources needed to further community development. MP networks and collaborates with area nonprofits to establish effective programs within the villages, while providing independent support.