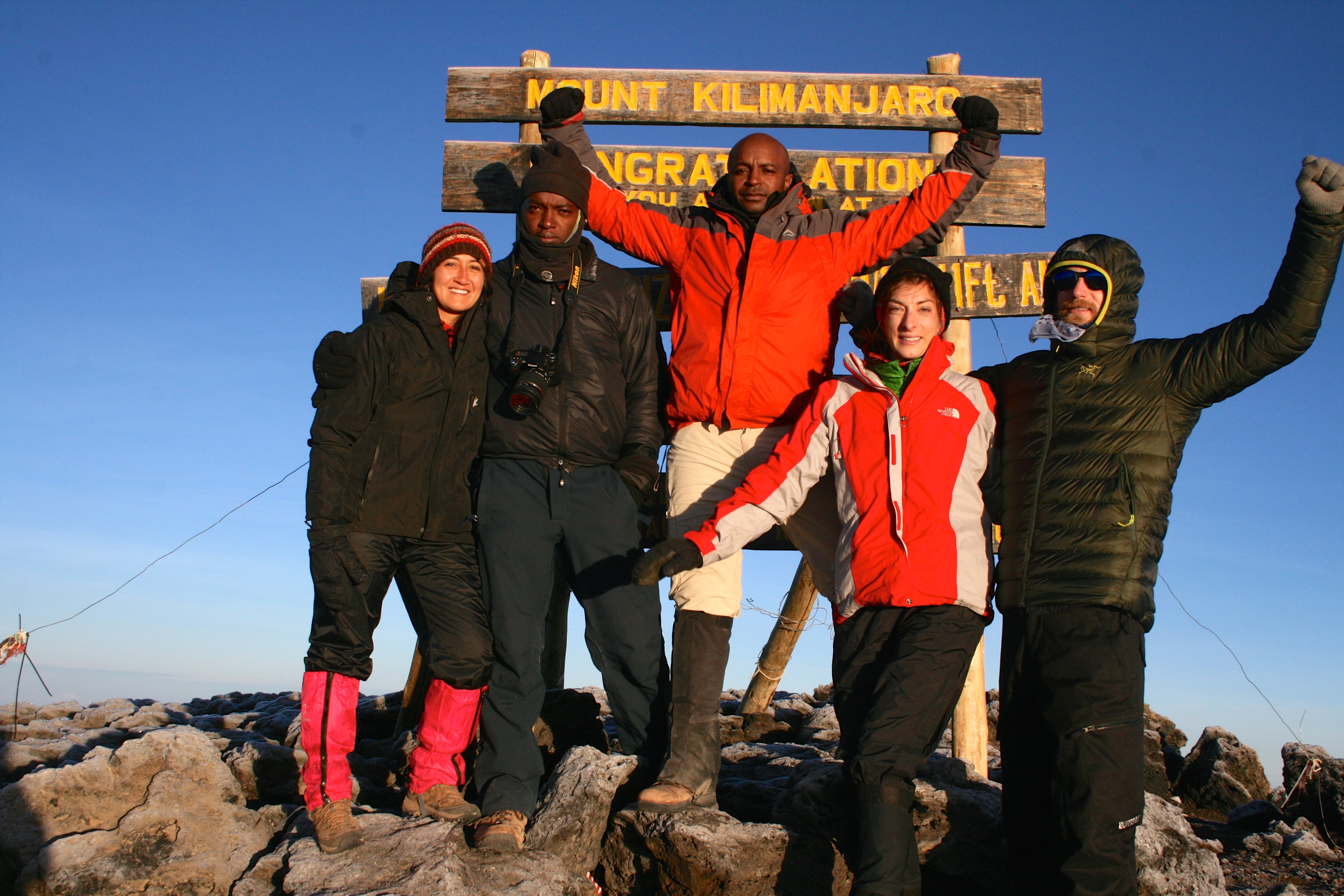 As we watched infinite stars fade and the brilliant morning sun rise from the Roof of Africa at 19, 341 feet, everything felt worth it.

After months of build up, much last-minute preparation and waiting for an appropriate break time from work, we took a hike that far exceeded our expectations and turned out to be a lot less miserable than we had anticipated.

As rainy season was due to begin, various tour companies we spoke with had recommended we do the Marangu Route, the only one with huts.

Known as the ‘Coca-Cola’ route, because it’s relatively doable compared to other routes, Marangu is gradual but does have daily altitude gains of about 1,000 meters until summit day.

Having scraped together gear from friends, eager-to-help American college students studying abroad and Steve, we started our trek a little apprehensive. It soon became apparent, though, that the trip would be indeed polepole (slow) and more fun than difficult.

Each day brought about a new climate zone, beginning in the rainforest, moving on to moorlands, then alpine desert and finally artic.

It was really interesting and beautiful to see completely different landscapes, vegetation and views as we gained ground, arriving at new huts and new panoramas.

Equally as interesting was watching porters seemingly effortlessly make their way up and down the mountain at a brisk pace with gigantic duffel bags balanced on their heads and necks as we puffed and crawled along.

These mostly young men earn only about $10 per day for their work, which is why fair pay and tipping are very important.

Our guides, though slightly jaded about their work, were knowledgeable and our cook did not disappoint.

My insatiable appetite came in handy for stocking up on calories and avoiding the loss of hunger that sometimes comes with altitude. By summit day we had to force ourselves to eat and drink.

As we reached Kibo hut, the last before the summit, in time for a 7-hour break before heading for the top at midnight, I took the two rainbows we’d seen as a good sign. The stone walls sucked any traces of warmth from our bones, but we let neither the cold nor dire warnings graffitied onto the bunks discourage us.

Our final push started at about 12:20 a.m. in a relatively mild and quite bright night.

It was an incredibly gorgeous, surreal and moonscape-like experience. A large, waning moon lit up the path enough that I kept my headlamp off, and incredibly brilliant, numerous and right-there stars beckoned us ever higher. Ahead of us on the path, small, twinkling lights from other groups led the way.

After about five hours of steep terrain, we reached Gillman’s point on the crater ridge, and the worst was over. From that point on the going was much more gradual and the changing colors in the sky behind us gave a hint of the spectacular sunrise that was to come.

We reached Uhuru Peak just as the sun fully came up over the horizon, and it felt like a tremendous accomplishment and privilege to see such beauty from the tallest mountain in Africa. It also felt really cold, and the air was thin, so we quickly made our way down over the next day and a half to a more breathable altitude.

The trip was incredible, and it was also interesting to experience Tanzania in a way most visitors do, without really interacting with local people or culture. It was eye-opening to understand how little tourists are able to understand what life is really like here and what it actually means for the country to be in development. However, supporting fair-paying companies and traveling within Tanzania does help boost the economy.

To those who are considering Kilimanjaro, I’d say most definitely do it—but drink lots of water, take Diamox and push through a few hard hours to get to the top. 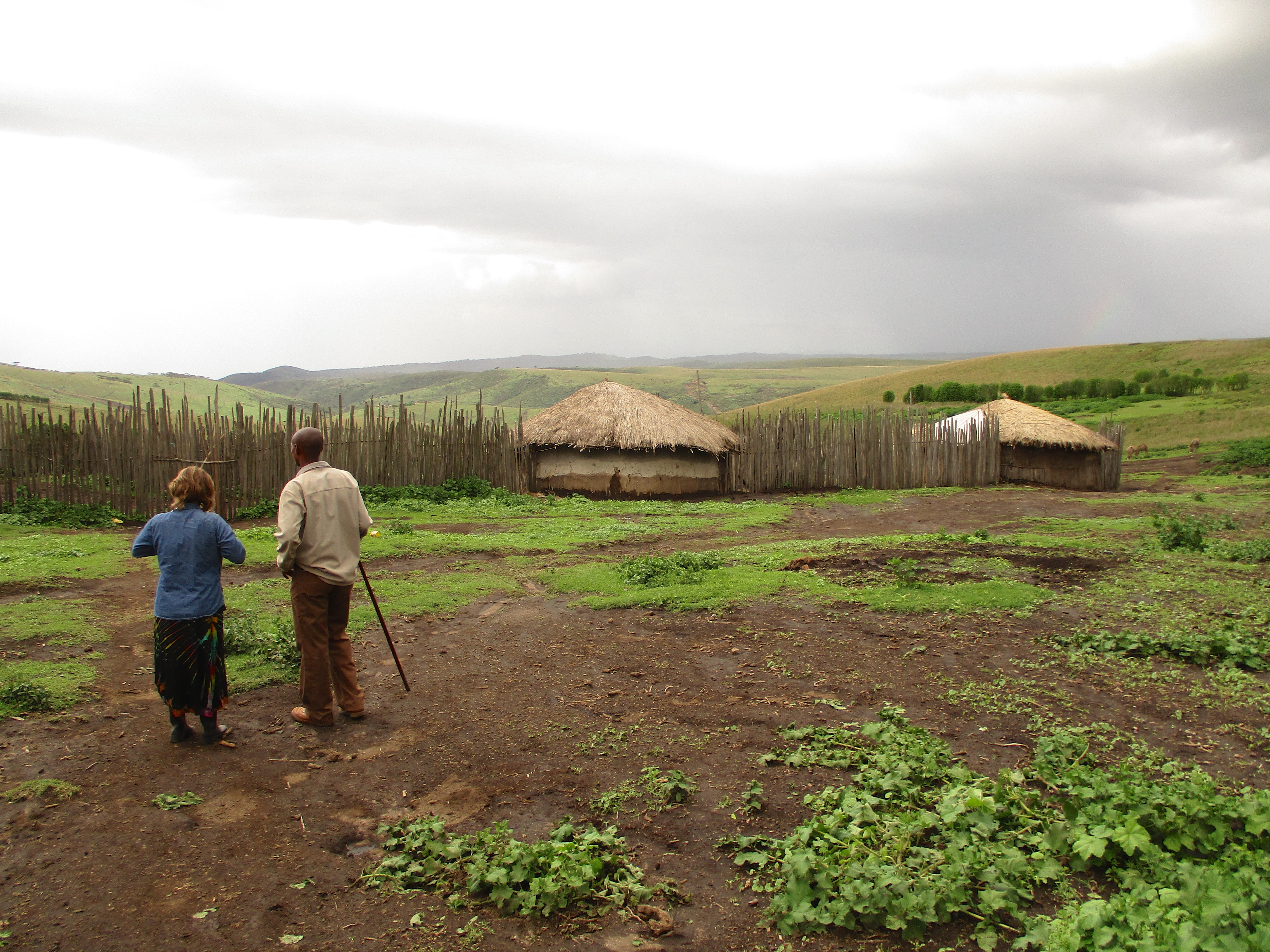 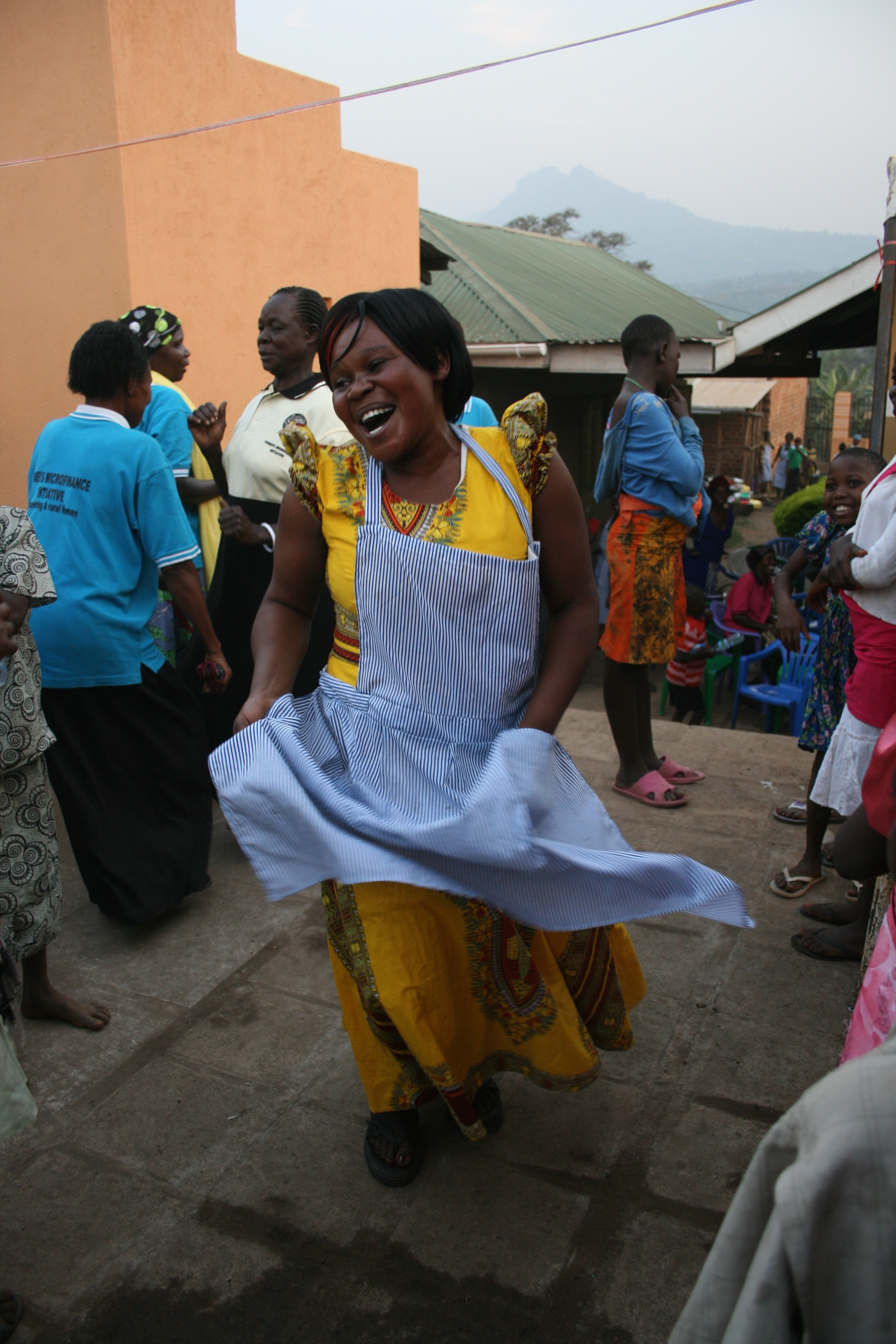 A Graduation in Uganda 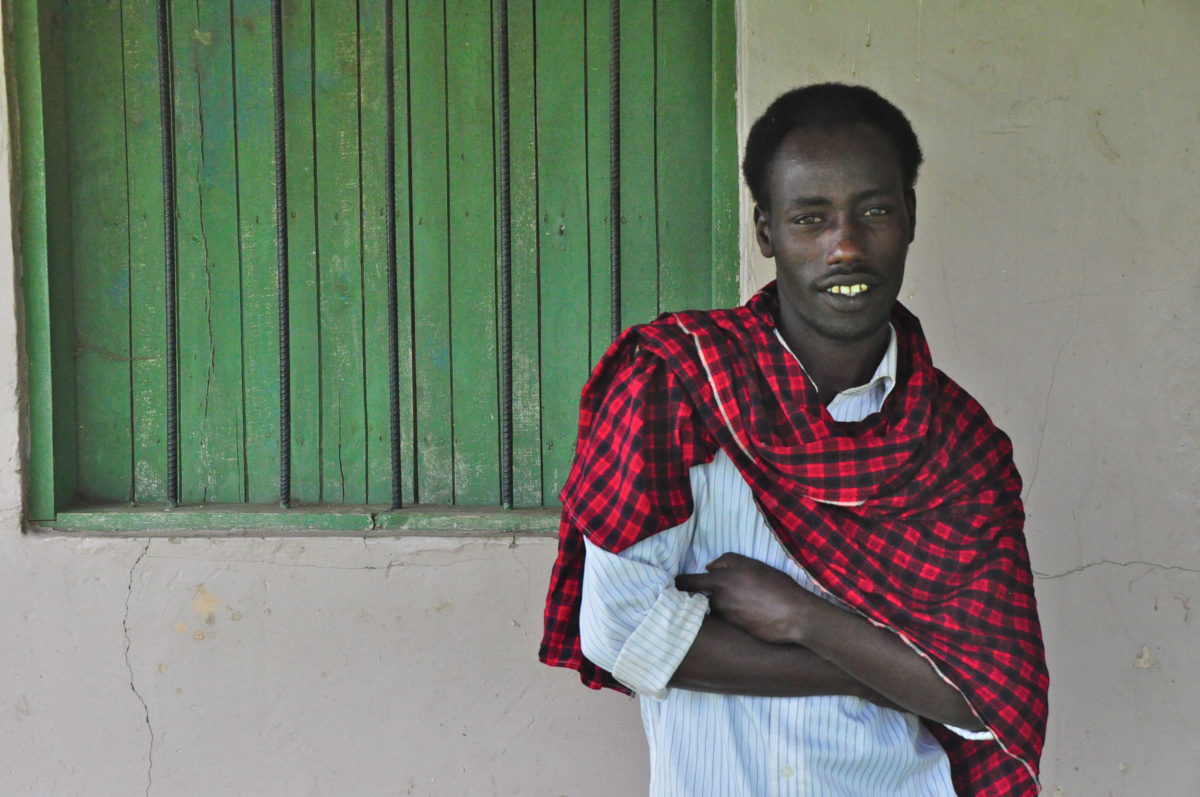