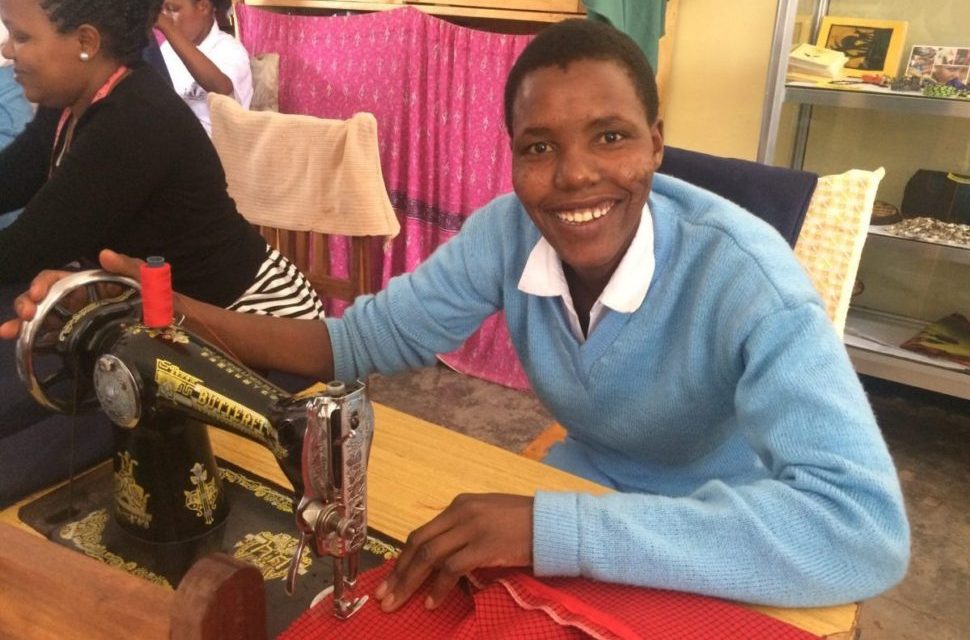 Nolebonok, the second oldest in a family of five children, comes from a traditional Maasai family in Alchaniomelock village. In January of 2016, she became one of Maasai Partner’s newest sponsorship students.

At 23 years old and with a 4-year-old daughter, she is what would be considered a non-traditional student in the US. She completed secondary school, which makes her more formally educated than many Maasai women have the privilege to be; however, she also happens to be the second wife of her husband, who recently took a third.

Polygamy is a widespread cultural practice among Maasai, and the circumstances of Nolebonok’s marriage led her to a life that cancelled out the opportunities she could have had with her educational achievements.

Following her husband’s most recent marriage, Nolebonok was forced out of her husband’s house and made to return to her parents’ home. She is a bright young person though, with a unique energy and clear determination to make something of herself—a potential MP did not want to see wasted. So, we decided to invest in her and send her to vocational school for a new opportunity in life.

When Nolebonok first began school at the Faraja Young Women Development Organization in Arusha, people had their doubts. We heard an array of stigmas tossed around, including some very blatantly unfound claims, such as “Maasai people can’t sew.”

Nolebonok didn’t let that discourage her though. Fast-forward six months and, midway through her one-year-long vocational training, Nolebonok is the first in her class of 28 students. To date, she has scored an A on each of her exams and practicums.

In this short time, Nolebonok has gone from not knowing the parts of a sewing machine to being able to sew an array of items, including skirts, pants, dresses, sweaters, pillow cases, small pouches and large purses. She is a student excited to go above and beyond and continually requests more fabric, so that she can practice her craft when she runs out of school-provided materials designated for certain assignments.

During a recent MP visit, the students had a guest lecture on decorating basics, which included arranging flowers and hanging draperies for special events. Nolebonok was full of enthusiasm for the lesson, raising her head high and moving it side to side, trying to see over the others seated in front of her and catch every word the teacher said.

Even the head teacher and school’s founder, Ms. Martina, has taken note of Nolebonok’s accomplishments.

“Do you see? She is asking many questions and volunteering to try the activity in front of the class.” While we continue our discussion, talking about Nolebonok’s progress, Ms. Martina slyly mentions how wonderful Maasai Partners’ student is and asks us to send more women like Nolebonok to the school in the future.

If you ask Nolebonok why she wanted to study sewing, her response is rather profound.

“Nataka kuendesha maisha yangu,” or “I want to steer my own life.”

She continues to say that she does not want to depend on others, and she wants to be able to educate her children. This reinvestment back into future generations is just one of many reasons Maasai Partners supports projects that focus on women.

Nolebonok says it was hard to leave her daughter, Rebecca, at home in the village, but she knows the value of this education. Ultimately, her goal is to return home with these skills. She says her dream is to teach others in Alailelai how to sew, so she knows it is a short-term sacrifice. Her idea is founded upon a recognition that there is a need for tailors there and a very open market with no other nearby sewing shops—she may be on to a very good business venture!

With a graduation date at the end of November, Nolebonok is a little more than halfway through her training. This month she will begin computer classes as part of her curriculum and will continue the other courses—English, entrepreneurship and life skills—which she has been taking at the Faraja Center alongside her sewing ones.

Beyond just sewing, the program is equipping her for various paths should she decide to pursue a different one.

In the meantime, Maasai Partners has encouraged Nolebonok to think through her tailoring business idea, so that she can prepare for her life after she finishes the program. As we run into her teachers on the way out, they both say to us, “She is full of so much pride today.” Our response? “So are we.”

To sponsor a student, donate through Maasai Partners’ website here.

How to Start an Essay Having a Quote

How you can find the Ship Purchase New bride 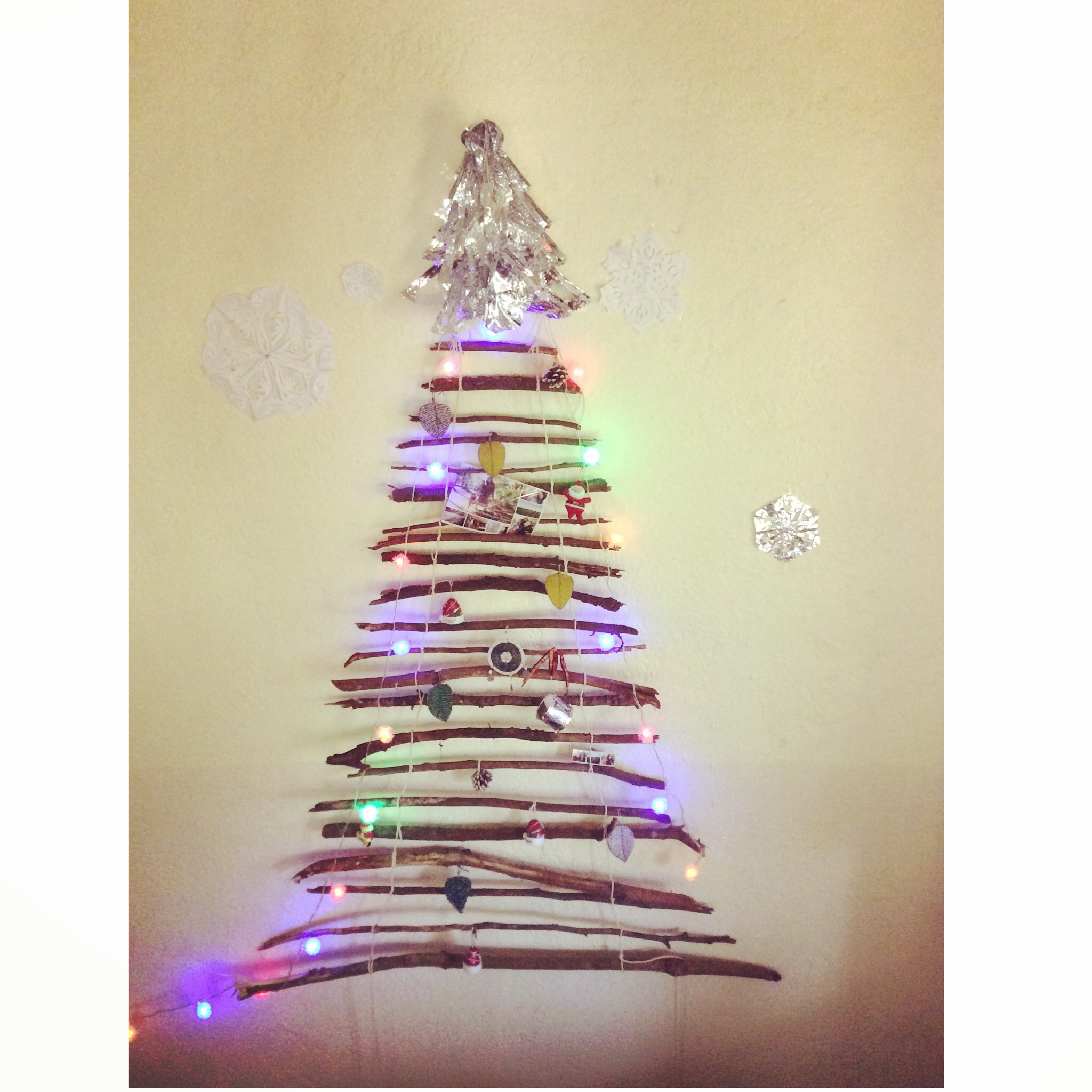